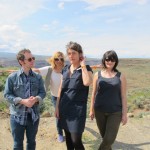 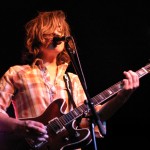 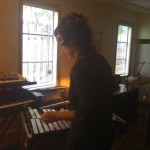 With Amy Cook and Jack Sanders. Composed and posted within two hours in response to a challenge proposed by Mr. Colin Meloy. Direction and Cinematography by Liz Lambert. 2009

This site uses Akismet to reduce spam. Learn how your comment data is processed.